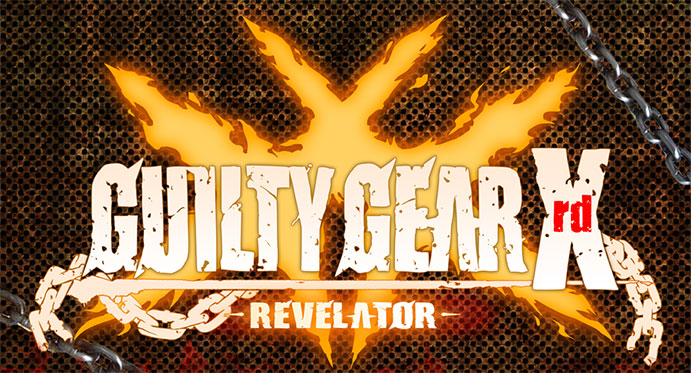 With a revolutionary visual style that allows the game to look and feel like a 2D fighter while getting all the benefits of 3D animation, Arc System Works’ award winning self-developed next gen cel shading technique creates arguably the most visually striking game ever made.
The expanded network lobby introduces a 3D space where you can move around as a customizable avatar, chat, emote, fish for exciting rewards and challenge opponents on the arcade cabinets. Up to 64 players per room!
The Xrd series does away with complicated gameplay systems and returns to a simpler system with a focus on the Guilty Gear signature move, ‘Roman Cancel’, unlocking an infinite number of strategies and allowing players to creatively expand combos for maximum pain!
Share Share on Facebook Tweet Tweet on Twitter Pin it Pin on Pinterest